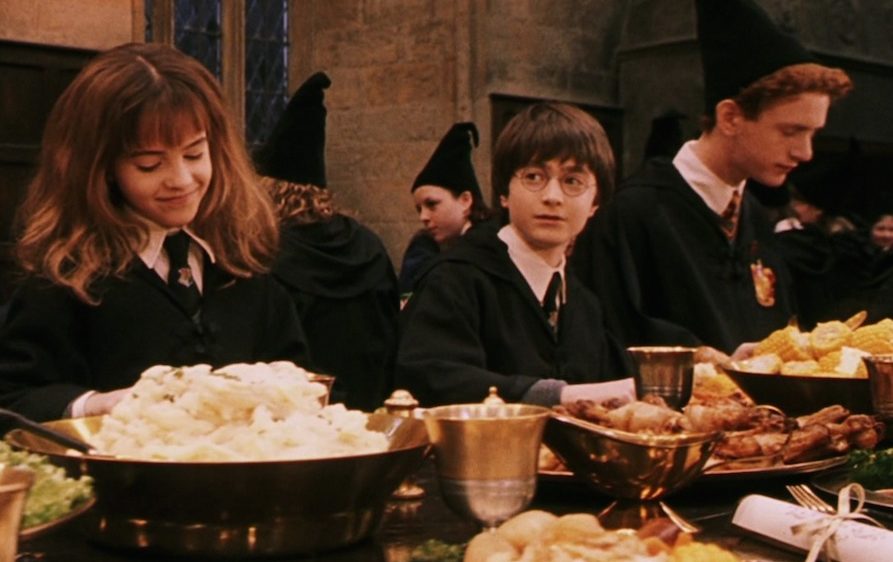 Everyone remembers the “House Points competition” that takes place at Hogwarts, in this competition the house with the most points gets a trophy. We have something similar but, instead of houses, we have kids and instead of someone winning a trophy everyone gets prizes that include, Dumbeledore’s Lemon Sherbet, Chocolate frogs and even a Big Prize.

Students will also be given recipes to take home with them, so they can recreate these amazing foods at home.
Hogwarts wouldn’t be so magical if it wasn’t for the wands everyone is carrying around (similar to how everyone has phones today) that’s why students will have the opportunity to make their very own wands, and if you aren’t a wand person you can make your very own miniature broom so you can fly around the neighborhood.

Popcorn – play, party and cook with us